The earliest recordings of qigong are shrouded in a veil of mystery, and this is mainly due to its antiquity.

It is generally considered that the very first emergence of this healing practice occurred in Ancient China, likely in the work fields.

The tale goes a little like this: many farmers that worked on the land gained inspiration from the natural flow of nature, and the way that plants and animals were nurtured by the earth.

From this, they began to emulate those same principles to create what we have come to know as qigong, although it is unknown whether they started it for exercise or entertainment.

As the early stages of qigong are still relatively unknown, it is considered that the first qigong movements created were something known as ‘animal dances’.

Considered to be created in order to ward away the effects of cold weather, Chinese shamans would prepare for these types of events by dressing in animal skin with four golden eyes placed into the head of the animal.

They would then proceed to dance through their village to help rid the area of any demonic spirits, while the villagers, often dressed in animal masks too, would follow behind the Shaman.

Evidence of these sorts of gatherings have been discovered etched into rocks all throughout China, and there has even been a coffin discovered that contains a silk panel with images and captions describing this event.

Around the time of 1122 B.C., a text is known as The Book of Change (I Ching) became the first written text to include the concept of qi, which is also sometimes referred to as vital energy. 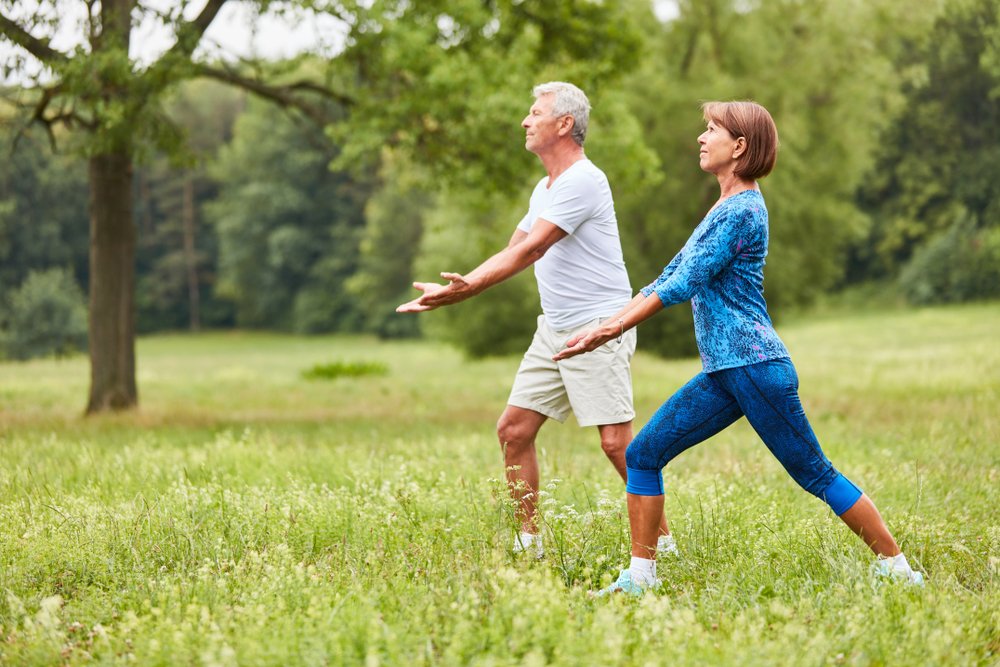 This helped to shape the practice of qigong, with the relationship between the three powers (heaven, earth, and man) taken from the concept of qi, applied to the early form of qigong healing practice.

Many history books state that qigong practices were most commonly seen in royal and high-society households from bygone times.

The Yellow Emperor (Huang Ti) is intrinsically linked to qigong, due to his support of holistic health practices.

So much so, that he even wrote a text known as The Yellow Emporer’s Classic of Internal Medicine, which is to this day used by many as a source of guidance, despite the fact it was written around 300 B.C.

At this time in history, qigong was recognized within society as traditional Chinese medicine, and many of the celebrated physicians of the time were qigong masters.

As for the general population, Qigong was almost always the treatment of choice for the masses, and if it wasn’t enough to heal the patient, the physician would prescribe an additional form of holistic medicine, such as herbal tea.

In some special and rare cases, the most advanced qigong masters would radiate their qi, in order to boost the energy balance of the patient.

After the fall of the Ch’ing Dynasty, a huge cultural shift occurred.

As a sign of the times, important cultural leaders tried to ‘modernize’ Chinese society and shift it more towards Communist principles.

For that reason, ancient practices including Chinese Medicine were labeled as religious and thus, prohibited with immediate effect.

Qigong came to a standstill, with many qigong practitioners practicing in secret because they have likely been put in jail if discovered.

Whether by luck or chance (or perhaps even both), powerful authoritative figures soon came to understand that it was important to continue the practice of all forms of Chinese medicine, which therefore allowed qigong to resume throughout China.

All of the qigong teachers were freed from prison, and many of the same authorities that ordered the ban of qigong began requesting the personal services of the same qigong masters that had been imprisoned!

Additionally, during this time, many Western influences were being introduced into China, which caused many people to advocate for qigong to be studied as a holistic science.

From that point onwards, qigong was taken more seriously and, in 1985, the Chinese government allowed for the China Qigong Science Association to be formed.

Since its beginning, hundreds of controlled scientific studies of qigong have been carried out to the public for research purposes, and all of them have shown positive benefits of the healing practice.

Towards the end of the 1990s, an estimated figure arose that claimed that there were over a hundred thousand qigong practitioners currently operating as professionals outside of China, with a large portion of those practitioners being based in both the United States and Canada.

As of today, qigong has grown more and more in both popularity and reputability and has become one of the most popular and effective forms of holistic exercise in the world, alongside yoga.