Tai Cheng is an exercise that is repeatedly in and out of the news like a yo-yo.

It has a reputation for being a great low impact workout that is fantastic for seniors, as well as others.

In some cases it has been rumored that Tai Chi and Tai Cheng may be as good or maybe even better for health than something high intensity such as CrossFit.

Table of Contents -
1 What is Tai Cheng?
2 The Difference Between Tai Chi and Tai Cheng
3 The Benefits of Tai Cheng
4 Who should do Tai Cheng?
5 Is Tai Cheng for seniors?

What is Tai Cheng?

Tai Cheng is a form of exercise that helps you to strengthen both your body and your mind through something known as ‘Dynamic Motion Control’.

It can help to improve your balance and reduce your muscle soreness.

It is a low impact fitness technique that is combined with Tai Chi, you warm your body through flowing movements that help in opening and healing the body. 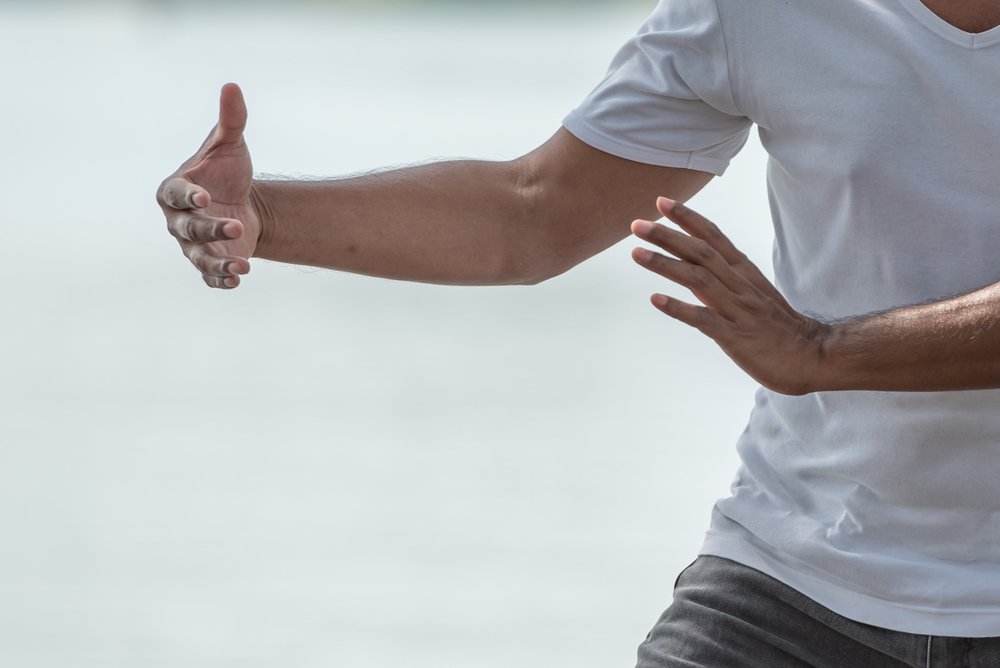 The Difference Between Tai Chi and Tai Cheng

Tai Chi and Tai Cheng seem to be very similar at the most basic level, and it would not be wrong to say so.

Tai Cheng incorporates some features of Tai Chi and that is why they are similar in a sense.

However, there is enough of a difference for them to be considered significantly separate.

Tai Chi uses what we referred to earlier as ‘Dynamic Motion Control’ whereas Tai Chi traditionally does not.

Tai Cheng was actually created by someone named Dr. Cheng.

It was created by Dr. Cheng as a way for people who have no experience with Tai Chi to learn some of the moves of Tai Chi.

The Benefits of Tai Cheng

Tai Cheng is compared to many of the more strenuous and intensive workout methods, and it holds up in its many benefits.

It is an exercise that allows people who can’t do high intensity work-outs to still be able to get the health benefits of exercise.

Some of these benefits are;

Tai Cheng has many benefits that can improve your overall quality of life no matter what your age is and what level of fitness you are already at.

However, it is not an exercise for everyone.

Some people dislike it as it is not a massive calorie-burner.

It is also not a hard workout, for those who enjoy something a little more intensive it is not quite as intense as going to the gym, or lifting weights, even Pilates may be more intensive in parts.

This means that it is not a favorite exercise of all, especially if you are used to harder work-outs, it may seem slow.

Who should do Tai Cheng?

Like every other form of exercise, Tai Cheng (see these videos for guidance) does have a target demographic.

Hitting the gym is often for people who are more intense and active in their exercise, wanting to burn calories or gain impressive muscle.

Many martial arts are for people who are looking to learn about a culture, or improve their mindfulness skills alongside their strength.

Tai Cheng has a much more specific demographic.

Tai Cheng is for;

Tai Cheng is a fantastic workout for many, and it is a low-impact work out meaning you stay active, but you won’t burn yourself out fast.

It is not for everyone though as many people may seek something more intense.

There are options for exercise that are a happy middle ground between Tai Cheng and hitting the gym, for those who are seeking something of more of a medium intensity Yoga is a very good option.

Is Tai Cheng for seniors?

Tai Cheng is a popular form of Tai Chi that is designed for seniors.

In fact, Tai Cheng as an exercise for seniors has been endorsed by the popular film and TV star Dick Van Dyke, who appeared in many late night Tai Cheng infomercials, he is an outspoken advocate of Tai Cheng.

It certainly seems to work for him, he is in great shape!

The balance, agility and strength gained from Tai Cheng are all very good reasons to include this exercise in any physical Tai Chi fitness plan for seniors.

A strenuous workout is not an opinion for most seniors, as well as for those who often find themselves overweight, out of shape and less healthy than they would otherwise like to be.

It is different to exercises such as CrossFit, or strength training, many of those who take on these exercises do so for strength and bulk, which is not what Tai Cheng is for, or Tai Chi.

This is an exercise that strengthens your organs, enhancing your overall health, including your heart, lungs, balance and endurance.

It is associated with an improvement in balance and mobility, reducing the risk of falls and tumbles and providing you with better reaction times, so you are quick on the draw.

One of the other reasons Tai Cheng is practiced so among seniors is that there is a peace of mind that comes with the practice of this exercise as it becomes a regular routine.

It is truly peaceful.