Tai Chi is a martial art practised in China and indeed, across the world to celebrate the body and mind.

Although some may consider the art a sport, it is known for it’s wellbeing and healing qualities and is preferably performed at sunrise in open spaces, such as a park or along a river.

The history of Tai Chi

Did you know that the art of Tai Chi is over 2,000 years old and that it has a vital relationship with Taoism?

Taoism is a philosophy and that derives from ancient China where the fine balance of Ying and Yang is practised.

This belief teaches you to treat your body like the universe – the blood that flows around your body represents rivers, your hair and our growth is compared to that of the cycle of trees.

Tai Chi is practised to compliment this through the more physical elements of yoga-like movements and stretches.

The art is quite deceptive due its meditative, slow-moving body movements.

However, some Tai Chai masters are able to throw attackers to the floor in an effortless move as it can used to be used for self defense.

There are many principles to consider, including suspending the head from the sky, to focus on your will and not your strength, and looking for the still and quiet moments within your movements.

in 1966, China experienced the Cultural Revolution. During the course of a decade, many of the ancient Chinese ideas and artefacts were destroyed.

Religion and beliefs were considered to be a defilement to the country’s Government and due to this, it became difficult to practice the art of Tai Chi and other martial arts.

Certain Tai Chi masters had to flee China and others continued to practise in hidden locations.

During this violent period, where millions of people sadly perished, the violence was called to an end.

The reason for this was that the Revolution had brought despair and destruction on the country.

Today, Tai Chi is widely considered to be China’s national sport, and is certainly supported by China’s Government.

Due to it’s incredible benefits to mental health and wellbeing, it is practised all over the world, with dedicated retreats and practices to emphasise it’s historic benefits even further.

The world is a difficult place at the moment with lockdowns and restrictions impacting the vast majority of us.

There is an even greater focus and emphasis on mental health and wellbeing, which is why so many of us are now looking at more ancient and worldly practices.

Conclusion
Tai Chi is a ancient martial art that has truly stood the test of time.

Through the course of thousands of years, the vast majority of sport and art has changed beyond recognition, however, Tai Chi remains unchanged and is more popular than ever before.

It’s highly likely that the art is practised wherever you are in the world – if you’re feeling stressed or are looking to try a different practise, then it may be worth considering trying Tai Chi. 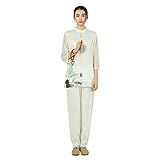 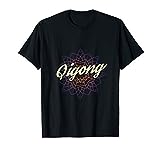 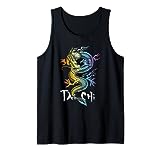 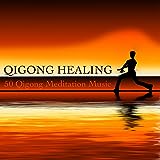 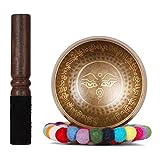 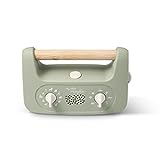 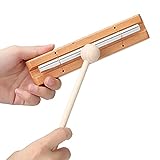 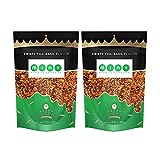 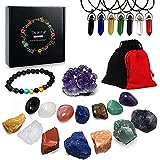 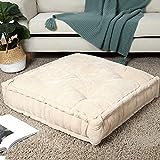 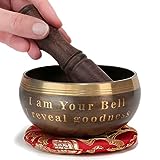 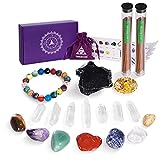 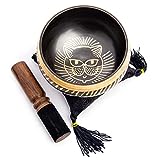